Another Year of Grace

It has been almost a year since I last posted. Our website has had issues for the past few years and working through them was not top priority. But, I made it my last big goal of this year to fix things up and get back to posting.

Almost a year ago, I wrote that the year had been hard but full of God’s grace being poured out on us. Little did I know that we would face another such a year. Different. Oh yes. Much different, but also hard, yet full of grace. Grace upon grace!

Christmas without my dad last year meant making new traditions and new memories. I am learning (slowly but surely) to live in the present–not holding on to the past or longing for the future. January was a crazy month when we decided to try the 30 Whole Foods eating. While it was good disciple, I don’t know that I would do it again! In February, Julianna’s good friend, Lena, got married. We enjoyed having Julianna and Uriah here for 2 weeks. It was especially fun to enjoy one of the younger grandchildren who would otherwise get lost in the hustle and bustle of the older kids.

And then came Covid! Who would have thought? Who would have dreamed that our lives would be turned upside down for months on end. The shortage of toilet paper and groceries in general, almost no contact with other people, weeks of not having church services, cancelled plans–especially the furlough that we had carefully and prayerfully planned for over a year.

BUT, as I reflect on all the things we missed out on, I also realize how much God poured into our empty hands as we held them out for Him to fill. We had beautiful weather in northern Germany for much of the spring, summer, and fall, which meant lots of bike rides and walks in the woods. I finally got to work on my “I wish I had time for . . . .” list, things like de-junking (again), practicing lettering for hand made cards, working on piecing together quilt squares I had cut out years ago, making a quilted table runner for Christmas, more time to practice piano, organizing my recipes, reading, and doing puzzles. Meeting with friends was often a walk in the woods or a bike ride instead of at a café with a cup of coffee. Ministry to our church family has been challenging–thinking up creative ways to reach out and encourage each one.

No doubt the biggest blessing was a 2 week vacation with our sons, Travis and Erik. For years I have wanted to take a trip to the mountains again, but other things took priority. Since our trips to the US were cancelled, we decided to travel here in Europe (also before things closed down again). We saw lots of World War I and II sights in France, spent a day in Paris, visited friends and relatives, and spent almost a week surrounded by mountains in southern Germany!

This year has not gone as planned, there have been lots of tears, much uncertainty and frustration, but also so much grace! So, a week before Thanksgiving, I pause again to thank God for His good gifts, for carrying us through this year of uncertainty, and pouring out so many blessings on us! 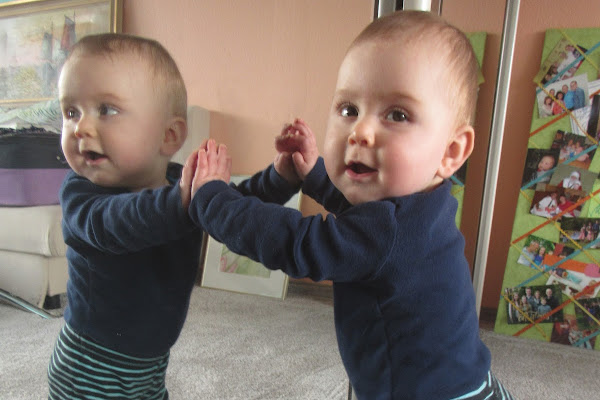 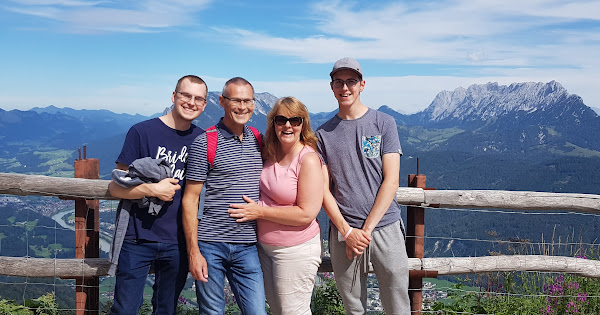 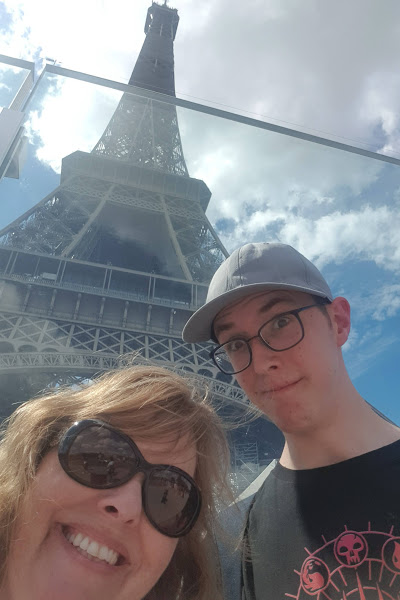 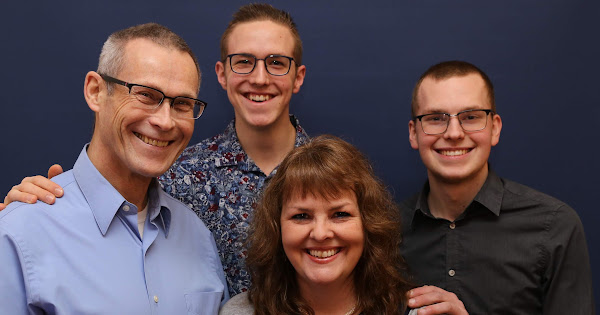 This entry was posted in Germany. Bookmark the permalink.